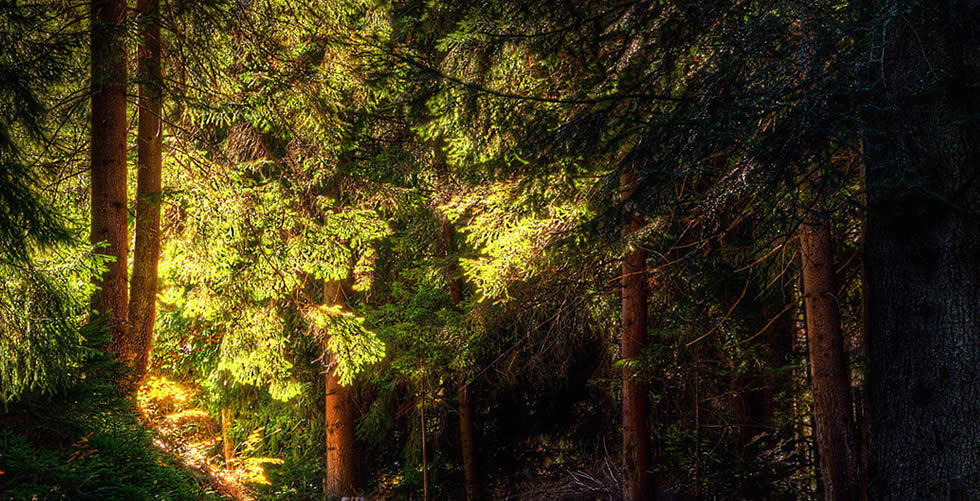 Some facts about Tony Gates

Tony is married and lives in Encounter Bay, South Australia, with his wife Ruth. He has two sons, Richard and Andy, and a daughter  Alison by his first wife Ann who died from cancer in 2001. He has been married to Ruth since October 2006.

He has earned his living as a merchant seaman, a soldier in the British army as a guided weapons technician with the rank of sergeant, service in the Australian army as a chaplain (major), a personnel manager in the construction industry, a training consultant, a tutor at the Adelaide WEA, and a tour leader in Vietnam Nam, Australia and Europe.

He is a lifelong traveller, commencing his travelling life by taking days off school and gazing at the ships in the docks of his native London. It was as a seaman that he first visited Australia, serving on a ship which loaded grain at Port Lincoln. His next experience of Australia was as a soldier in the Royal Electrical and Mechanical Engineers (R.E.M.E.) as a surface-to-air-guided weapons technician, spending four years working at Salisbury and Woomera, while living in Elizabeth with his wife Ann and young family. Next, he returned to South Australia to undertake theological training, an undertaking which culminated in ordination and service in churches in Adelaide, Whyalla and Mannum.

Tony's interests are marriage and family, writing, theology and faith matters, public speaking, railways, fly-fishing, art, travel, languages and listening to classical music. He is a member of the Sandwriters group of writers in Goolwa in South Australia and has been active in travel groups and local churches for many years. He is a passionate and articulate speaker. Tony is a Justice of the Peace in and for the State of South Australia.